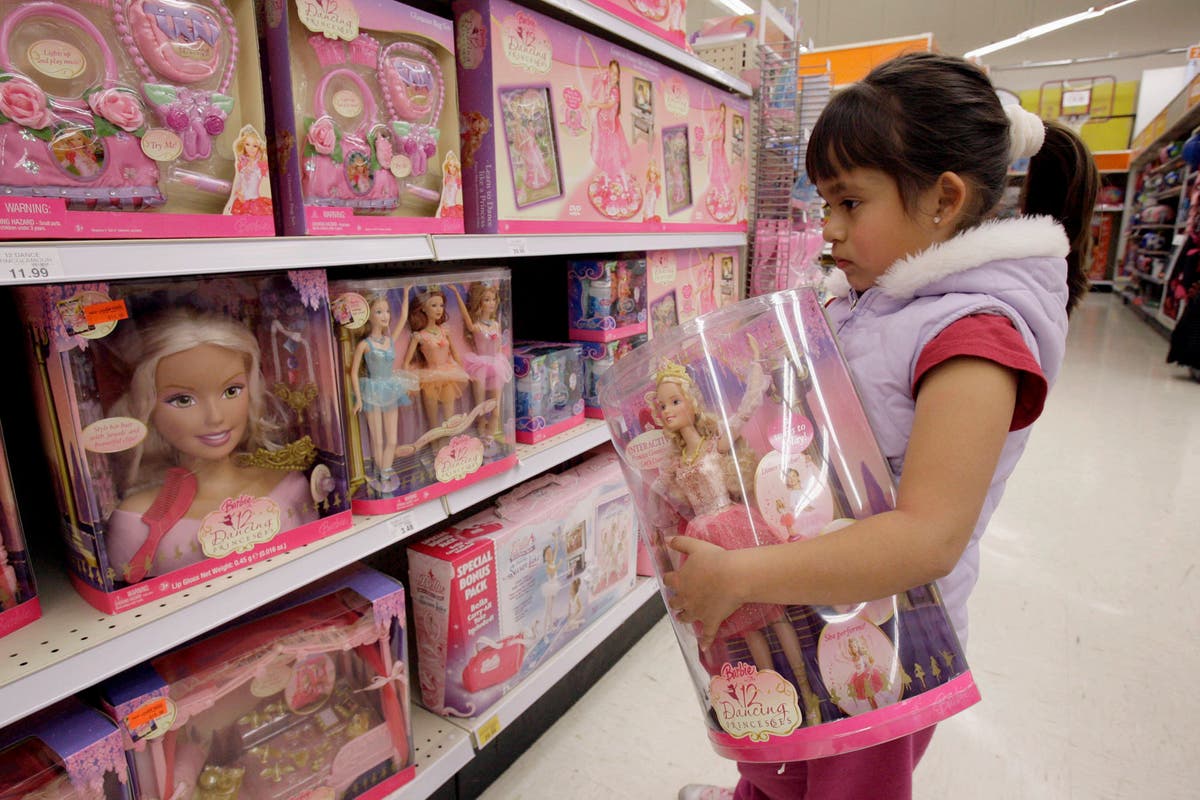 California has become the first US state to require major retail stores to have gender-neutral toy sections.

Governor Gavin Newsom on Saturday signed a bill requiring toy stores with more than 500 employees to have a section for toys and childcare products that are not specified under any gender.

The law, which will take effect from 2024, was seen as a big victory for LGBT+ advocates, who said color-coded pink and blue marketing methods reinforced gender stereotypes.

The legislation will not ban traditional girls’ and boys’ sections in stores, but requires stores to display “a reasonable selection” of items “whether traditionally marketed for girls or for boys”.

Mr Newsom did not comment on the law after signing it, but Evan Low, a Democratic state assemblyman who authored the bill, said he was “incredibly grateful”, the report reported. Los Angeles Times newspaper.

“Part of it is making sure that if you’re a young girl, you can find a police car, a fire truck, a periodic table or a dinosaur,” Low said.

“And then the same, if you’re a boy, if you’re more artistic and want to play with glitter, why not? Why should you feel the stigma of saying, “Oh, that should be shameful” and going somewhere else? »

He said it was the daughter of one of his staff who inspired the bill when she wondered why she had to visit the boys’ section to find some of the toys she liked.

“Kids have a very unique way of saying things that make sense,” Low said. “I think it’s important that we as a state demonstrate our values ​​of diversity and inclusion.”

The bill passed despite opposition and criticism from Republicans and conservatives who said the government should not dictate how private companies display merchandise in their stores.

The Consumer Federation of California, a non-profit advocacy organization, backed the law and said traditionally marketed items imply that their use by one sex may be perceived as “inappropriate”.

“Keeping similar items that are traditionally marketed for girls or boys separate makes it harder for the consumer to compare products and falsely implies that their use by one gender is inappropriate,” the organization said. The Fresno Bee newspaper.

It was the third time Democrats have tried to pass the law, following two failed attempts in 2019 and 2020.

Some retail stores, however, had already taken the initiative to move away from traditional displays long before the bill was signed into law.

Target, which has 1,915 stores in the United States, announced in 2015 that it would not use gender-based markings in its stores.