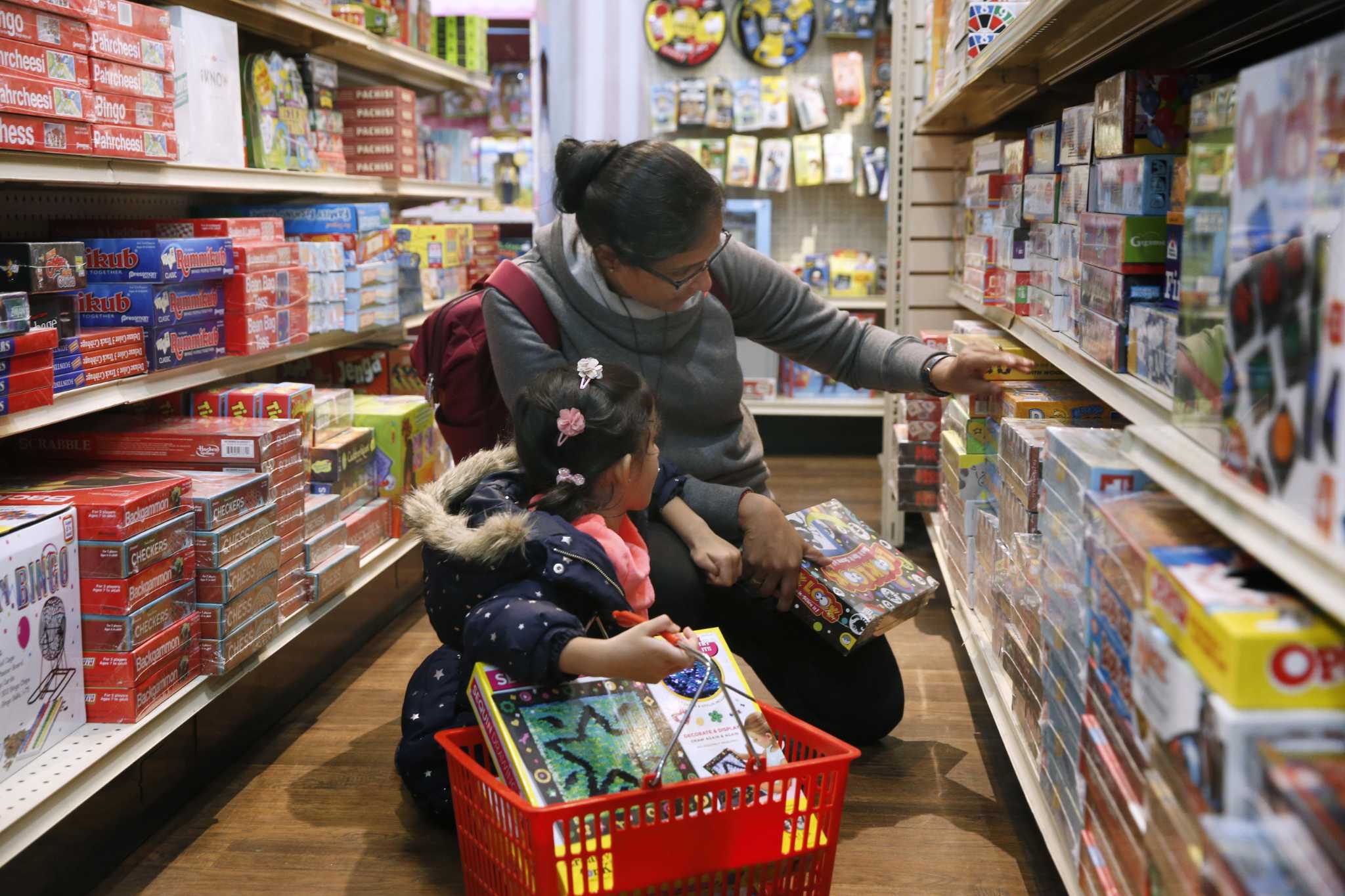 Regarding “Governor Approves Wave of New Laws” (Bay Area, October 11): Once again, we are presented with the solution to a problem that never existed. AB1084 by Assembly Member Evan Low requires large retail stores to have a neutral zone or display for the sale of toys and children’s items. Do we really need a gender-neutral space for toys?

In reality, all toys are gender neutral, as boys and girls have been playing with other people’s toys since time immemorial. Any gender child can play with any toy they choose. Is it really necessary to politicize the sale of children’s toys in the name of political correctness? Having a section of toys for boys and girls barely “reinforces outdated and harmful gender stereotypes, and stigmatizes what is acceptable for certain genres.” Wow! It’s incredible ! Doesn’t having a gender-neutral toy section do all of that?

Can’t we at least keep the adult obsession with political correctness out of the children’s toy aisle?

Almost 250,000 Americans served, often in dangerous and difficult situations. Many have returned to become leaders of American society. One of these leaders, Representative John Garamendi, D-Walnut Grove (Sacramento County), who served in Ethiopia from 1966 to 1968, recently introduced bipartite legislation, HR1456, to update the body law. Peace. This law has not been completely updated since 1999. The world has changed a lot since then.

Please contact your representatives in Congress and encourage passage of the legislation.

Not responsible for the past

I came to the United States at the age of 12 in 1958, and I make a point of treating people decently, as I would like to be treated, regardless of their ethnicity, race or religion. I have responsibility for my own behavior but I don’t feel responsible for what the people of this country have done in the past, and I don’t think I should have to give money to others for behavior for which I am not responsible.

We need to be open and transparent in acknowledging bad behavior past and present, and deal appropriately with bad behavior currently being experienced, but I don’t believe in just handing out money to people today just by depending on the color of their skin or for grievances that their ancestors experienced several generations ago.

Recent letters referred to the madness of pushing for more housing when we have no assurance of having enough water to supply it.

I live where the Carmel River provided half of our water supply, but this will be shut down this year for past overuse, and despite 25 years of notice of the shutdown, no new water source has been developed. (planned, yes, but not yet here).

How excited am I supposed to be about having more housing as new neighbors threaten my own ability to live here?