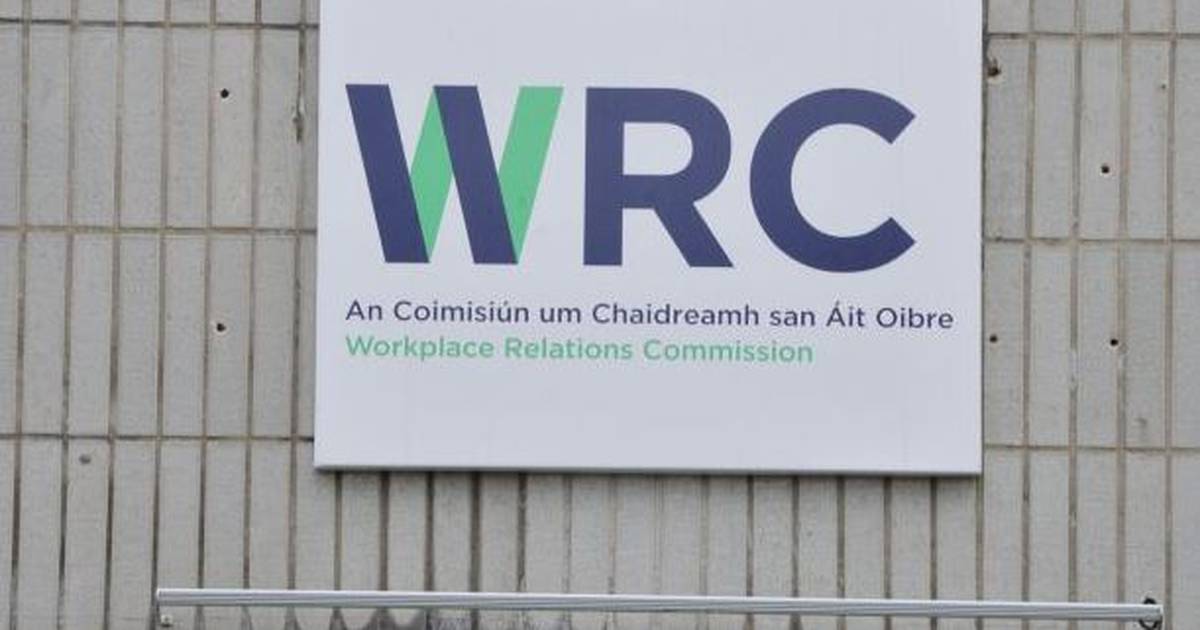 A toy store worker was asked by her boss if she deliberately got pregnant just months before she was fired, the Workplace Relations Commission (WRC) said.

Shauna Cox also told the WRC that her manager only started complaining about her level of work after learning she was expecting a child.

Ms Cox’s employment with Toytown Toys Limited, as Toymaster, commenced on 1 October 2018 and she earned €353.54 per week before tax.

Ms Cox, however, claimed she was made redundant solely because she was pregnant and raised a discrimination claim against her former employer under section 77 of the Employment Equality Act 1998. use.

The WRC was told that before starting her job at Toymaster, Ms Cox had informed her shop boss that she could not work on Saturdays because she was attending a health course.

At a hearing, Ms Cox told WRC refereeing manager Marguerite Buckley that she informed her manager on March 28, 2019 that she was pregnant. She said she was then asked to provide proof of pregnancy, which she did.

Ms Cox also told Ms Buckley that one of the company’s directors later told her she could not be made redundant because she was pregnant.

Within two days of telling her employer about her pregnancy, she said she was contacted by her manager who asked “whether the pregnancy was planned or not.”

Ms Cox said work-related issues arose shortly after she informed her boss of the pregnancy.

She said she was told colleagues had complained that she was not working on Saturdays even though she was no longer taking the healthcare course.

But Ms Cox said she was put back on the Saturday list four months earlier, in December 2018, after deciding the course ‘wasn’t for her’ and telling her boss she was available for Saturday work.

Ms Cox was later fired following “a flawed investigation and disciplinary process” by the company, the WRC said.

She said she used company procedures to appeal the decision to fire her, but “the same person who made the decision, heard the appeal and dismissed the appeal regardless” of her version of events. .

In her submission to the WRC, Ms Cox said she was fired because she was pregnant and “for no other reason”, and that the appeals process was a “sham”.

In response, Toymaster’s lawyers told the WRC that their client had granted Ms Cox time off to attend the course, even though Saturday was their busiest trading day.

The channel also claimed to have first discovered that she had “dropped out” of the course on April 16, 2019.

Ms Cox was later invited to an ‘investigation meeting’ with her manager on May 16. The manager warned her beforehand that an allegation of constructed deception was classified as serious misconduct and could be an “immediately dismissable offence”.

Although a follow-up disciplinary hearing was held on June 5 “to clarify outstanding issues”, she was terminated for breach of trust on June 13, 2019.

Toymaster told the WRC that Ms Cox was not fired because she was pregnant and in fact received a good performance review days after informing her boss of the pregnancy.

The company also claimed she was terminated due to a “breach of trust” which she said was “serious misconduct”.

Giving her decision, Ms Buckley said she had ‘no jurisdiction to hear this complaint as it was filed outside the legal time limit’.

“The complainant filed her complaint on January 9, 2020, i.e. outside the six-month period,” she said.